A Google spokesperson said the speed limit service is currently live in the U.S., U.K. and Denmark. In the US, select regions have had this for six months or more, making me wonder what’s wrong with my region. *sniff*

They’ve been around since at least November, 2017, despite some hiccups a year ago with the rollout of iOS 12.

Hi, I would like to know when the Google Maps Speed Limits will roll out in Dubai? Thanks.

Google Maps was working fine and displaying speed limits until I upgraded my iPhone to iOS 13.1.2. Now the map displays. but the route is no longer highlighted, the upcoming turn graphic is not displayed, the speed limit is not displayed.

I recommend not accepting the upgrade until they fix the problem.

[…] Maps, Apple Music, Spotify, Podcasts, Pandora, and plenty of great navigation apps like Waze and Google Maps. The AX8000 is also designed to support both Apple CarPlay and Android […] 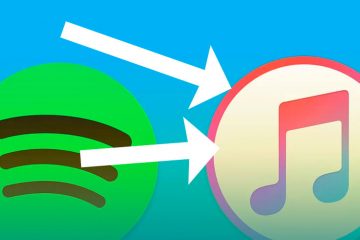 Not surprisingly, Spotify has risen in status to the most popular music app around, including both Apple CarPlay and Android Auto. Interestingly, Spotify has become so popular lately since there are so many other options Read more… 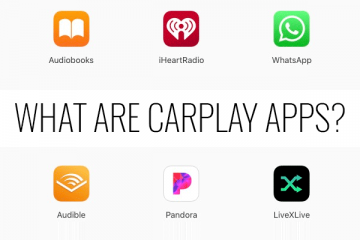 What Are CarPlay Apps?

If you haven’t used Apple CarPlay, then you’re missing out on the latest bit of technology that’s designed to keep you safe while you drive. Unfortunately, in today’s technology-driven society, many people are addicted to Read more…