CarPlay is Apple’s solution to automakers’ generally awful infotainment efforts in their cars, trucks and SUVs over the last ten years.

iOS 13 is Apple’s latest phone software, and because iPhones are what runs CarPlay, CarPlay is updated and thus improved. It was released about a month ago, so we’ve had time to experience its changes, improvements, and in some cases, frustrations.

When Will Siri Show Up?

When will Siri show up as an intelligent, AI-powered feature that predicts things we consider truly useful? She’s still a basic assistant who is simply an intermediary between your daily business and you. She just looks up stuff you could find with a quick look at your calendar, your messages, your email, etc.

Wake me when Siri is an actual AI, one that predicts your needs and offers you useful information before it occurs to you to find it. My test for this behavior milestone is when Siri offers me information that I say “I didn’t know I needed that.” 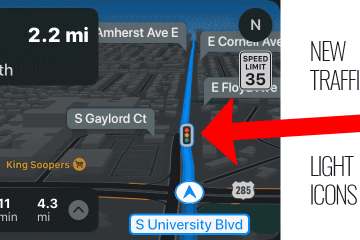 Maps Redesigned, Improved for Users in the US 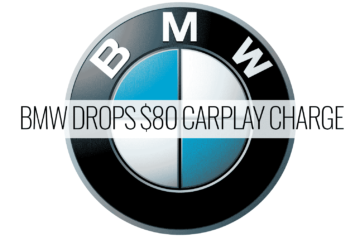 In the biggest CarPlay news in months, BMW has dropped its $80-per-year charge to its customers to use (free) CarPlay. This has been a thing that’s stuck in our craw here at CarPlay World, and Read more…